Quail Chicks Still in their Shells 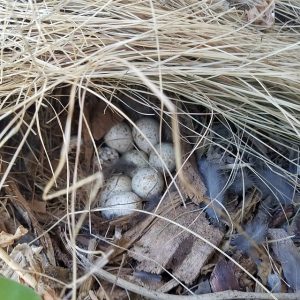 The quail builds her nest and sets on her eggs on the ground; so they must all hatch at the same time. Not until the entire dozen or so are laid, does the mother quail begin setting. Why does she wait until then? Who told her to do this?

However, all the eggs do not develop at the same rate. Yet all hatched out at the same time.

Scientists eventually discovered the cause. The faster ones click in their shells to the slower ones, and that causes the slower ones to speed their development! Everything in nature is a continual amazement. 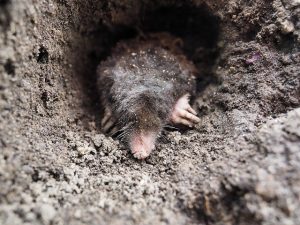 Image by Wolfgang Inderwies from Pixabay

The mole is not blind, but has good eyes although often hidden by fur. It may not run very well, but it surely can dig! A mole’s front feet are small spades, with well-designed claws on the ends.

Its nose and tail have special nerve endings which can strongly sense vibrations. These vibration sensors obviously were carefully designed, for they have thousands of parts. With them, a mole can actually hear worms and grubs crawling several feet away in solid dirt.The mole is not ruining the ground, but is eating the grubs which destroy the plants.

The Adjustable Jaws of Squirrels, Rats, and Beavers 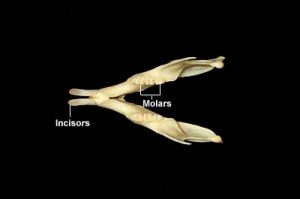